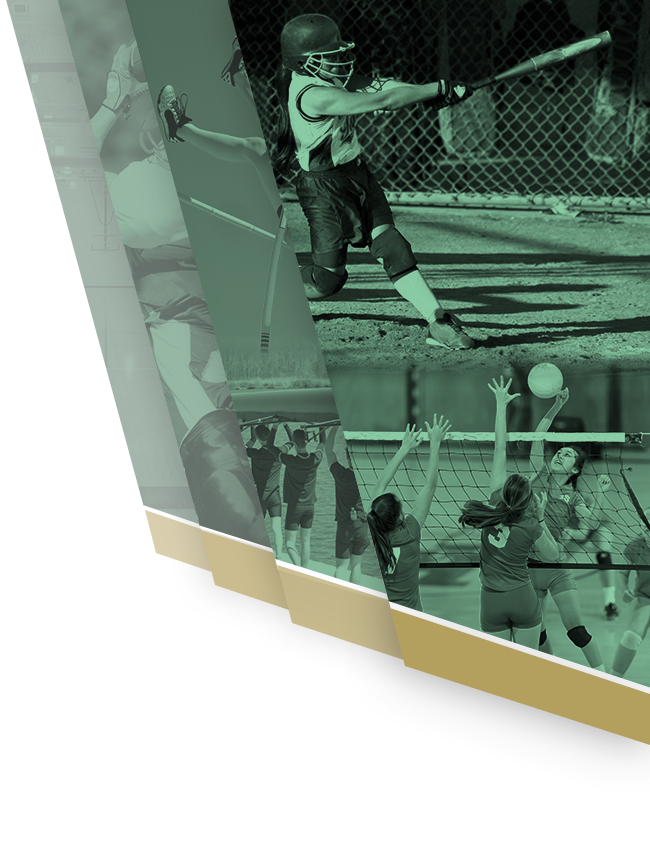 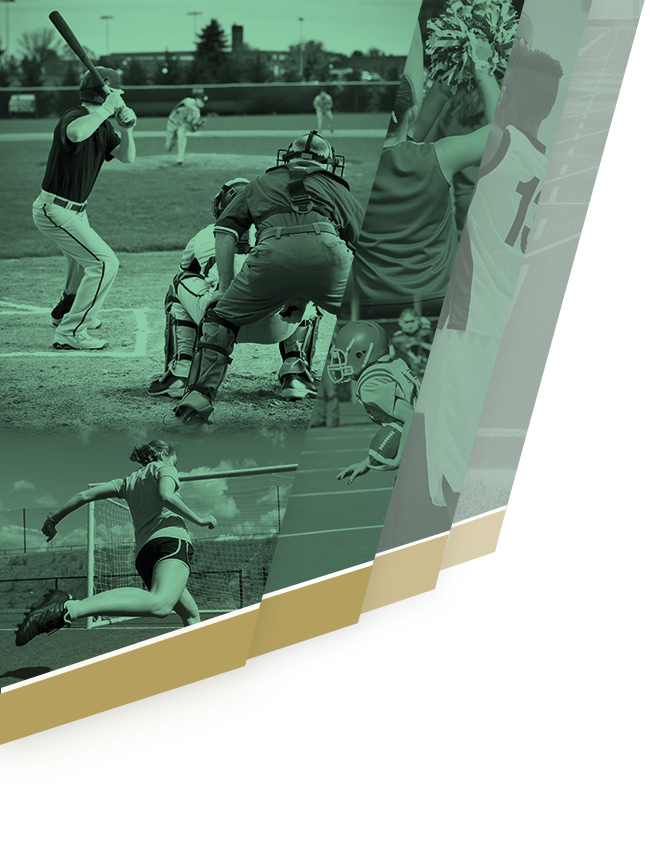 The 2020 Hustlin’ Hawks Baseball summer workouts finished today with an intrasquad scrimmage that ended with another tie.  Even after a “California Rules” extra inning the score remained a 3-3 tie.

Ryan Blum pitched a scoreless 1st inning for the white team and his offense responded by giving him the lead in the bottom of the first.  Niko Vega and Nick Acompanado each came up with clutch 2-out RBI singles to give the white team a 2-0 lead after one inning.

In the top of the 2nd inning the Grey team responded, Matthew Breitrick scored on a Brett Hull ground out to get on the board.  In the bottom half of the 2nd, Evan Alms lead off with a double.  Alms later scored on Joe Kleszczynski’s single to give the white team a 3-1 lead after two.

Alex Lopez came on in relief in the 3rd for the white team and got them out of a jam by striking out 2 batters.  In the bottom half of the 3rd, Frankie Grenz did the same for the grey team keeping the score at White 3, Grey 1.

In the top of the 4th, Grey got 3 straight singles by Hunter Johnson, Dillon Dretzka and Sam Siepert.  Then with 2 out and the bases loaded Grenz singled home the tying run.  Dillon Dretzka attempted to score on the hit only to be thrown out at the plate on a perfect relay throw by Brandon Vosters.

Neither team was able to score in the extra inning.  So the tie was decided by a race.  The race was won by the white team.

Thank you to all the players that participated in our summer workouts.  Thank you parents for supporting us and getting players to the workouts. 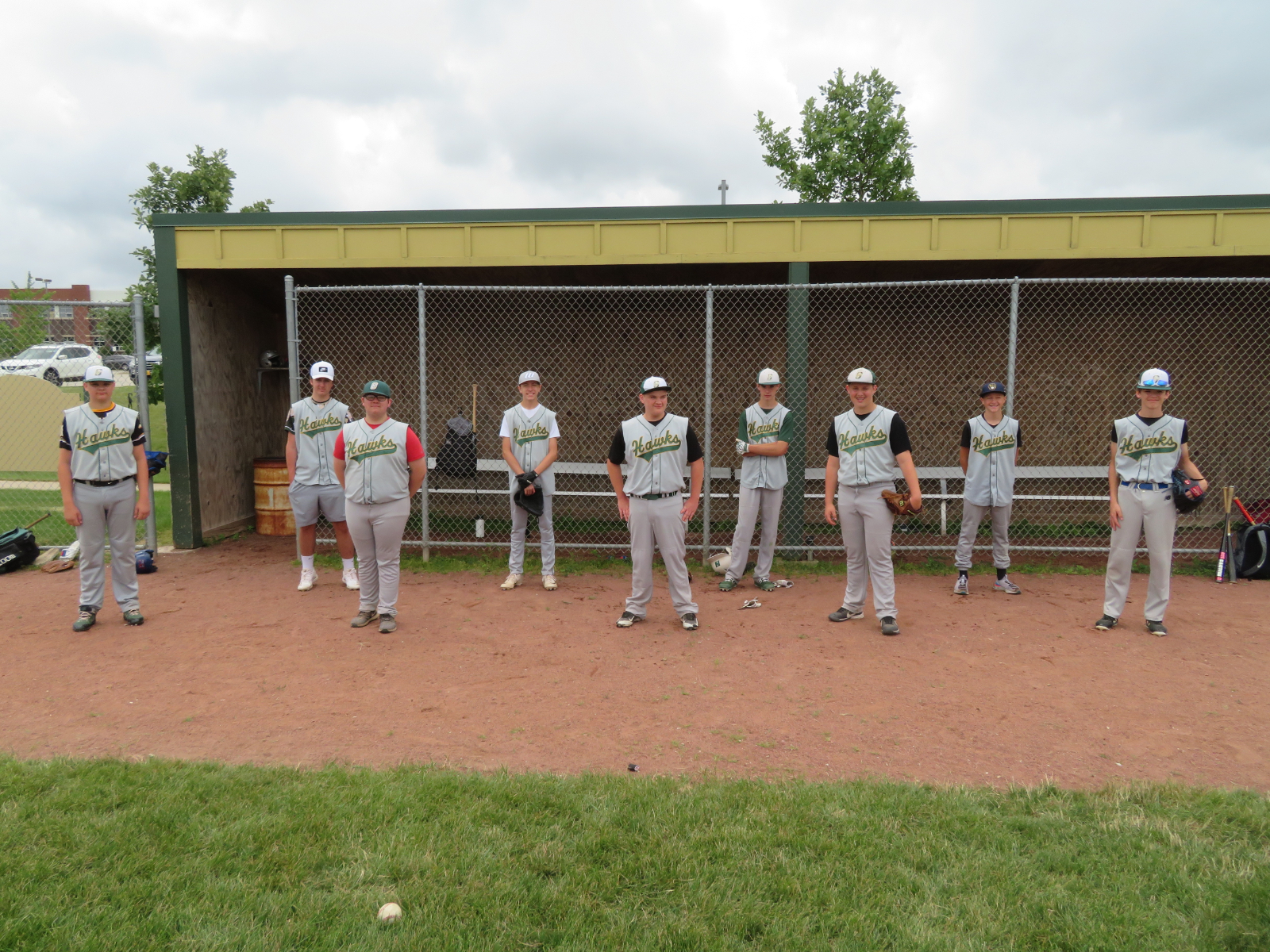 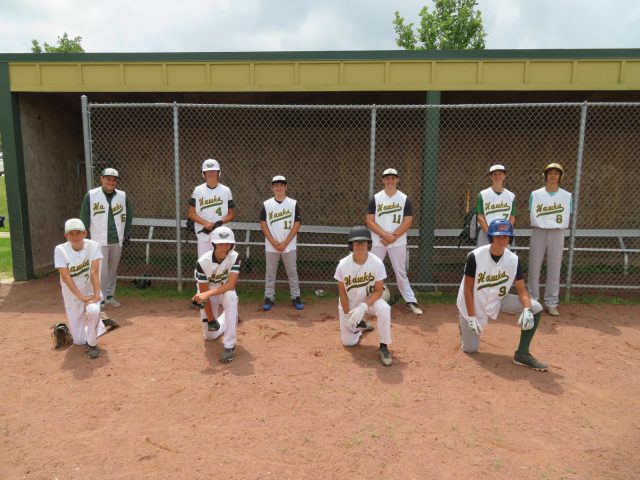